⇽ Back to all events 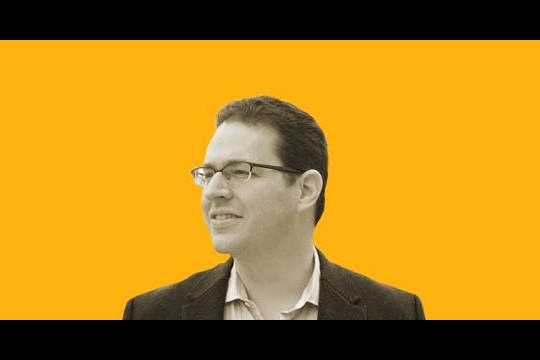 On Thursday, June 4, 2015, the Frank Rhodes Lecture on the Creation of the Future featured Ben Nelson, founder, chairman and chief executive officer of Minvera Project in Washington, D.C.

Ben Nelson is the founder, chairman and chief executive officer of Minerva Project and former head of Snapfish. Founded in 2012, the Minerva Project has attracted $95M in venture capital and seeks to reinvent higher education by building a new kind of liberal-arts university that is a unique blend between residential and online, is built on a technology platform that utilizes the latest in learning science, and is more affordable and accessible to students from around the world.