ASU delivers expertise and cutting-edge ideas to national leaders and policy groups. The Office of National Policy Affairs represents ASU at the federal level and serves as the primary contact for Arizona's Congressional delegation in Washington, D.C., as well as local district offices in Arizona.

The Office of National Policy Affairs represents ASU at the national and federal levels. The office coordinates university-wide priorities through the development of the ASU federal agenda and is the primary contact for our Congressional delegation in Washington, D.C. as well as local district offices in Arizona. The office actively participates in national associations to advance issues of importance to ASU and serves as a resource to faculty and staff for federal-related endeavors. In addition, the office monitors the federal legislative process and works closely with relevant federal agencies.

The Office of National Policy Affairs is also responsible for submission of quarterly and semi-annual federal lobbying reports to the U.S. House of Representatives and U.S. Senate; therefore, it is the primary contact for all ASU faculty and staff required to submit such lobbying information. 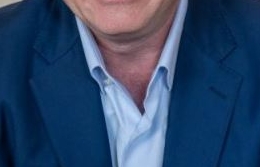 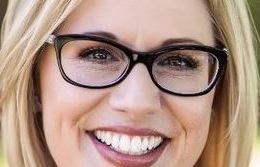 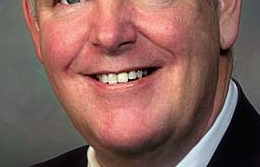 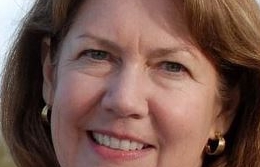 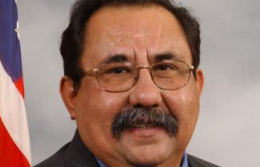 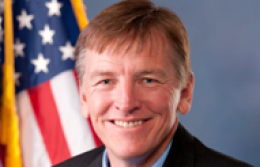 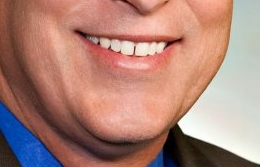 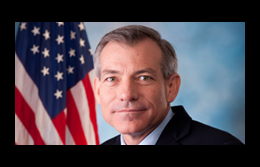 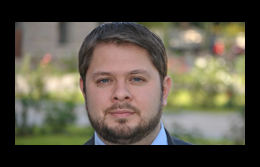 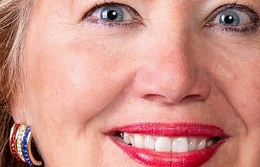 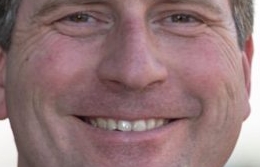 Services for ASU Faculty and Staff

The Office of National Policy Affairs, is available to help ASU faculty and staff with all matters of federal-related business. Examples of support services include: 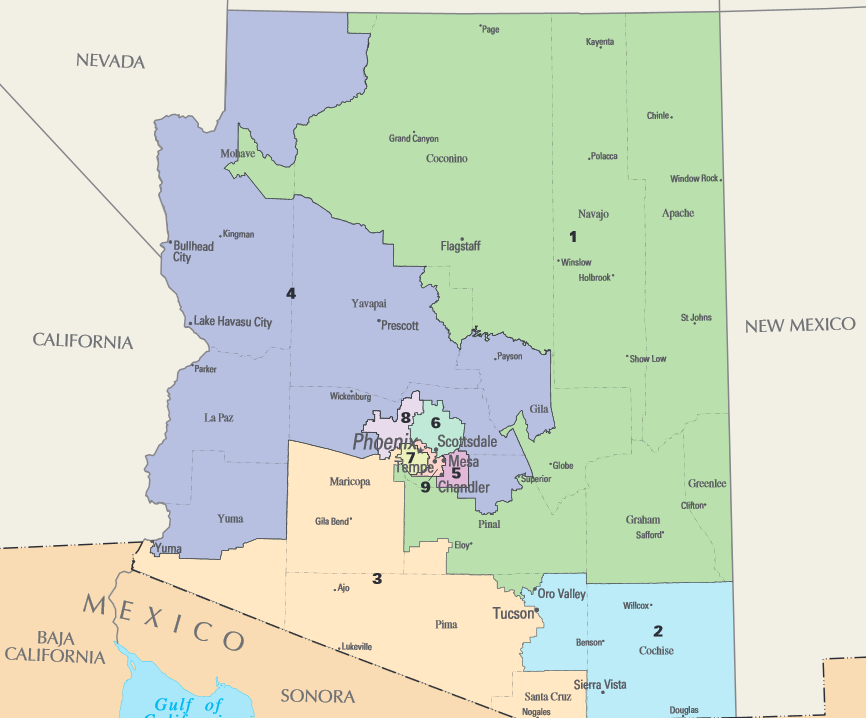 The federal Lobbying Disclosure Act requires the University to report, on a semi-annual basis, a good faith estimate of all expenditures on federal “lobbying activities” conducted on behalf of the University. In order to comply with the Act, please estimate the approximate percentage of your University time that you devoted to such activities from arrival through departure, multiply that percentage by your salary for that period, and report the resulting figure on the electronic FDA form. Also report any actual, out-of-pocket expenses incurred in connection with federal "lobbying activities," such as plane fares to Washington, D.C., or other travel expenses.

For purposes of the Act, “lobbying activities” includes both “lobbying contacts” and “efforts in support of such contacts,” including “preparation and planning activities, research and other background work that is intended, at the time it is performed, for use in contacts, and coordination with the lobbying activities of others.” The statutory definition of "lobbying contacts" essentially means traditional, back-room lobbying of certain high-level federal officials for the purpose of influencing federal law, regulations, policies, grants, contracts and the like, not public testimony, participation in advisory committees, public position statements on policy issues, or other public communications.

A detailed explanation of the statutory definition of "lobbying contacts" can be found here .

Note also that "lobbying contacts" includes only those contacts that are made on behalf of the University. It does not include lobbying that you may perform on behalf of your personal or scholarly interests or of any professional organizations. It includes only those contacts that you make at the specific request or authorization of the President, the Vice President for Government Relations, the Assistant Vice President for Government Relations, or other appropriate University official or that are otherwise clearly within the normal scope of your administrative duties. Only those activities should be included in your estimate. Individual faculty members are not, as such, authorized to lobby on behalf of the University, and any efforts in that regard are considered personal in nature in the absence of specific, individual, prior authorization.

Thank you in advance for helping us to collect the information for our report.

(1) The formulation, modification or adoption of Federal legislation (including legislative proposals);

(2) The formulation, modification or adoption of a Federal rule, regulation, Executive order or any other program, policy or position of the United States government;

The term "lobbying contact" does not include a communication that is:

(1) Made in a speech, article, publication or other material that is distributed and made available to the public, or through radio, television, cable television or other medium of mass communication;

(3) Made in the course of participation in an advisory committee subject to the Federal Advisory Committee Act;

(6) Required by subpoena, civil investigative demand or otherwise compelled by statute, regulation or other action of the Congress or an agency, including any communication compelled by a Federal contract, grant, loan, permit or license;

(7) Made in response to a notice in the Federal Register, Commerce Business Daily or other similar publication soliciting communications from the public and directed to the agency official specifically designated in the notice to receive such communications;

(8) Made to an official in an agency with regard to . . . a judicial proceeding or a criminal or civil law enforcement inquiry, investigation or proceeding . . . if that agency is charged with responsibility for such proceeding, inquiry [or] investigation . . .;

(10) A petition for agency action made in writing and required to be a matter of public record pursuant to established agency procedures . . .

The term "covered legislative branch officials" is defined broadly and, in general terms, includes all members of Congress and their staffs, as well as all committee, leadership and caucus staffs. The term "covered executive branch officials" is far more narrow in scope, but also far more complex. It includes the president; the vice president; any officer or employee in the Executive Office of the President, including all employees of the Office of Management and Budget and the Office of Science and Technology Policy; "any officer or employee serving in a position in level I, II, III, IV or V of the Executive Schedule", which consists primarily of political appointees; "any member of the uniformed services whose pay grade is at or above O-7," which includes officers at the rank of brigadier general, rear admiral or higher; and "any officer or employee serving in a position of a confidential, policy-determining, policymaking, or policy-advocating character described in section 7511(b)(2) of title 5, United States Code," which are often referred to as "Schedule C" employees. Members of the Senior Executive Service are not "covered executive branch officials" unless they fall within one of the enumerated categories.