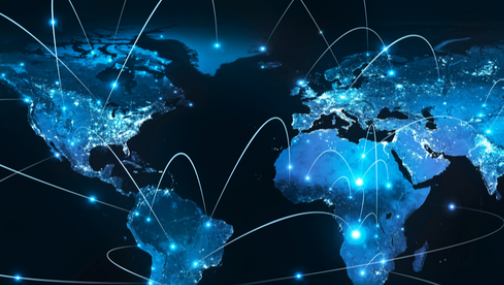 The above video link takes you to https://youtu.be/YCXir8TbxYw

Silicon Valley and its disciples long maintained that cyberspace transcended outmoded national boundaries, allowing people and ideas to connect like never before, with or without the consent of their analog sovereigns. By 2010, Secretary of State Hillary Clinton was touting the universality of internet freedom as a tenet of US foreign policy when she said: “we stand for a single internet where all of humanity has equal access to knowledge and ideas.”

But subsequent years have not been kind to the idea of one universal internet impervious to national agendas, as both US rivals and allies alike have found ways to reassert control over the creation, storage, and transmission of online data to advance their perceived interests, turning the internet into a series of ever more discrete cyber subdivisions at a time when our own administration no longer appears as committed to the original goal of a single internet.

Join Future Tense and New America's Open Technology Institute to consider the splintering of the internet over time, and how it might be affected by recent developments.

Anne-Marie Slaughter
CEO, New America
Author of The Chessboard and the Web: Strategies of Connection in a Networked World

The Free Speech Project is in partnership with the Tech, Law & Security Program at American University Washington College of Law.