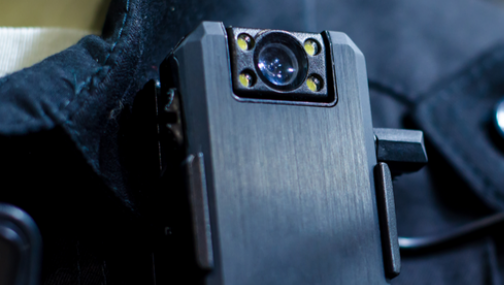 The above video link takes you to https://youtu.be/yhY_Z8UUe6k

Body cams were supposed to be the answer to police abuse. Yet, as the George Floyd killing—along with many other incidents of police brutality—have made clear, video surveillance does not eliminate deadly uses of force. Meanwhile, police are deploying an array of surveillance technologies—from facial-recognition to predictive-policing tools—almost entirely free from regulation or legislative control. Questions about the role of technology loom large. Is it too naive to still believe, despite the abundance of evidence to the contrary, that technology can be deployed in a manner that makes policing more effective and more accountable—or is it inevitably a tool of oppression?

Join three leading experts on police surveillance technologies as we launch the joint American University Washington College of Law Tech, Law and Security (TLS) and Future Tense Policing and Technology Project. This webinar will be coupled with a series of articles, published on Slate, to address the role—positive and negative—that technology can play in the pursuit of police reform.

The project is in partnership with the Tech, Law & Security Program at American University Washington College of Law.