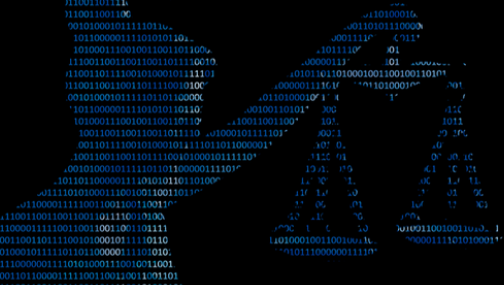 The above video link takes you to https://youtu.be/IoArvmTQqkI

We often cling to the idea that artificially intelligent systems are neutral arbiters, despite knowing that these systems can only be as good as the parameters and data sets that they are trained with—and that those inputs are saturated with pre-existing biases, blind spots, and historical baggage. Which is why AI has the potential to quietly entrench inequality, behind a veneer of computational objectivity.

But what changes when instead of hoping or striving for a neutral AI that doesn’t perpetuate our biases, we imagine AI that counters them in pursuit of social justice? Future Tense Fiction, with support from the Hewlett Foundation and Google, commissioned a series of three speculative stories that explore that very question, looking at how AI might transform understandings of personhood, governance, and the redress of past racial injustice. Join Future Tense and ASU’s Center for Science and Imagination to hear about these explorations.

Tochi Onyebuchi
Author of “How to Pay Reparations: a Documentary”

Follow the conversation online using #AlgorithmicJustice and by following @FutureTenseNow. Co-hosted with Arizona State University’s Center for Science and the Imagination.