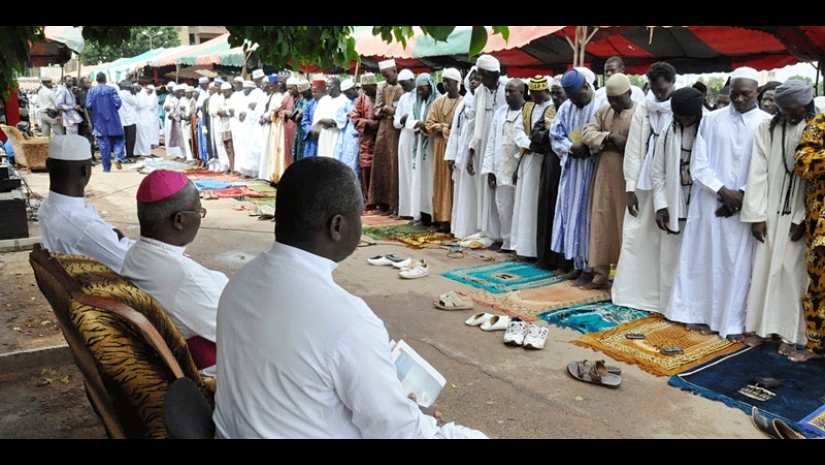 The above video link takes you to https://youtu.be/67y_u_0Wt4A

Recently, religious liberties in West Africa have been on the decline. While many West African countries constitutionally allow for religious diversity, different regional and local actors have contributed to the decline of these freedoms. This has led to the political, economic and social disenfranchisement of many religious minorities across the region. This overall decline in freedom has also given rise to an alarming spike in violence and religiously motivated extremism.

Please join us for a virtual conversation on ways the international community can address these issues. We are pleased to welcome Ambassador at Large for Religious Freedom Sam Brownback for keynote remarks and a fireside chat with the McCain Institute’s Executive Director, Ambassador Mark Green. The event will also feature opening remarks from Senior Governance Advisor for the International Republican Institute, Sunday Afolabi Alao.

Who will be joined for a fireside chat by: Ambassador Mark Green, Executive Director, McCain Institute for International Leadership